Microelectrode Recordings: How Much is Enough? 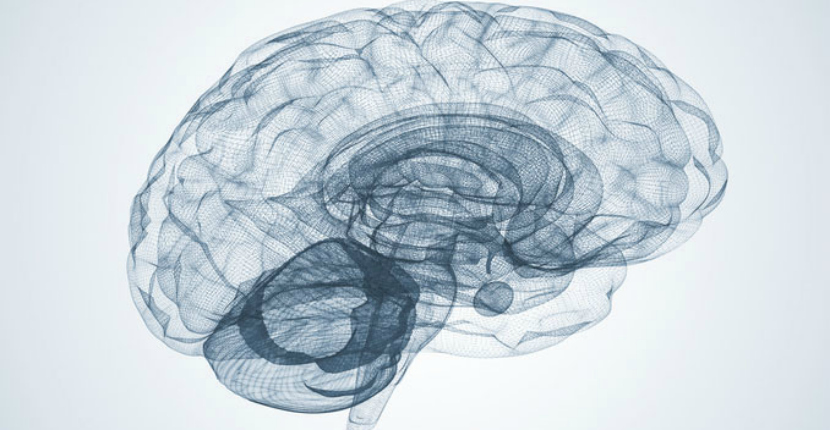 It would appear obvious that there is a great diversity in surgical approaches to Deep Brain Stimulation (DBS) lead implantation. In the near mathematical impossibility of randomized control trials that pits each different approach against the others, how is one to decide which approach or method is best? These newsletters have argued that even in the absence of Evidence Based Medicine (EBM), the surgeon still has the responsibility of doing what is reasonable. Surely, few would argue — until an attempt is made to define what is reasonable.

Past newsletters have framed the issue as being between MERs and image-based targeting. Further, the MER issue was couched in terms of single or multiple microelectrodes. However, recent experience suggests that the diversity is far greater than the previous framing would suggest. As alternative methods are encountered, these newsletters will attempt to offer a critical analysis.

Some neurosurgeons and intraoperative neurophysiologists move the microelectrode to the image-based target, for example, the ventral extent of the ventral intermediate nucleus of the thalamus (Vim), subthalamic nucleus (STN) and the globus pallidus interna (GPi). MERs are conducted over few mm’s. If the neuronal recordings are consistent with expectation, the DBS lead is implanted. Assuming that neurons are sampled over a couple of mm’s, then this may not be the most reasonable approach.

In the case of the STN, a consensus criterion for optimal DBS location is a trajectory that demonstrates at least 5 mm of sensorimotor-related neurons. This consensus was based on anatomical considerations that the widest extent of the STN in a typical approach is 5 to 7 mm. Thus, any movement of the trajectory from a prior trajectory that contains at least 5 mm of STN is not likely to pass through most of the sensorimotor STN. This means that at the minimum, MERs should commence at 5 mm above the image-based target. Past studies have demonstrated that the variability of the physiologically defined optimal location in the axis of the trajectory is very large, on the order of 7 mm (Montgomery EB Jr., Microelectrode targeting of the subthalamic nucleus for deep brain stimulation surgery. Mov Disord. 2012 Sep 15;27(11):1387-91. doi: 10.1002/mds.25000. PubMed PMID: 22508394). This means that starting only 5 mm or less above the image-based target has a high probability of not meeting the criterion.

An important corollary is that the criterion for STN can establish whether or not the trajectory is optimal for DBS lead implantation. The greater challenge is determining the direction and extent of the movement to the subsequent MER or DBS lead trajectory. Important information is obtained from the entire trajectory over 15 to 20 mm. For example, the depth at the bottom of the thalamus and the depth at which the STN is entered and exited provide important clues as to where the more optimal trajectory might be.

For Vim, the criterion is to find the proper homuncular representation in Vim, which most often is the distal upper extremity. Further, the head region should be avoided to prevent increased dysphagia, dysarthria and aphasia with DBS. However, the homuncular representation in Vim is complex. The representation has a layered structure, much like an onion. Thus, in a trajectory that is too medial one still may encounter neurons related to sensorimotor testing of the upper extremity. If only a small segment of the trajectory is studied, then there is a chance that the head representation would not be encountered, increasing the risk of implanting the DBS lead too medial.

Also, an important consideration is the angle in the sagittal plane. For example, a trajectory that is too shallow risks moving obliquely though the short axis of Vim. This could result in upper contacts in the ventral thalamus pars oralis and only the lowest contact in Vim. The angle can only be determined by the localization at the top of a 15 to 20 mm trajectory and then at the bottom.

In targeting the GPi, the homuncular representation related to the most limiting symptoms is targeted. For example, it does little good to place the DBS lead in the lower extremity region in a patient with cervical dystonia. Again, the spatial distribution of the homunculus is complex and requires data from a long segment to determine the most optical trajectory. Also, it is important that a substantial portion of the proper homuncular representation in the GPi be identified. While detecting head-related units in the last couple of mm’s of a MER trajectory would be important as in the case of cervical dystonia, one cannot know whether the region above the recordings contains sufficient amounts of GPi. If there is too little GPi, then the trajectory likely is too lateral and DBS ineffective. Again, this cannot be known without recording over a significant length.

DBS lead test stimulation is an integral component of intraoperative neurophysiological monitoring, regardless of whether MERs are performed. There are some neurosurgeons, neurologists and physiologists who only test with the stimulation configurations (the combination of active negative and positive contacts on the DBS lead) and stimulation parameters such as pulse width, pulse rate and stimulation current (or voltage) that are commonly reported as effective. If the patient has a good response in the absence of adverse effects, the DBS lead in permanently implanted.

This approach presumes that the DBS lead testing in the operating room is sufficiently predictive of what will happen in the clinic postoperatively. The experience of this author suggests that this often is not the case. There are many reasons for this. There may be subtle changes in lead location if there was significant brain shift during the surgery. Further, there may be subsequent changes in the tissue impedance that would affect response, particularly if constant voltage stimulation is used (constant current stimulation is recommended).

For these reasons, this author recommends testing with configurations and stimulation parameters that would be worst case. Typically, these would include monopolar configurations, wide pulse widths (recommend 120 microsec), pulse rate (recommend 185) and high currents (up to 4 milliamps or 5 volts). The primary issue is that the patient be able to tolerate these worst-case scenarios.